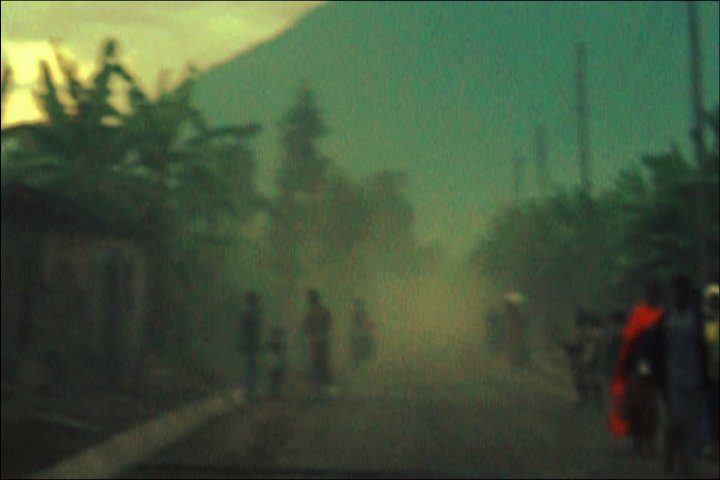 (above pic) A screen shot from MZUNGU:  A dusty Rwandan road leads to a mountain known to be inhabited by Gorillas.

It would be really cool if I could complete this film by mid-2015, provided the sound-design doesn't get too complicated; and I can complete a complex edit on the final scene known to me as the "Chip Riot". We'll see how everything goes. 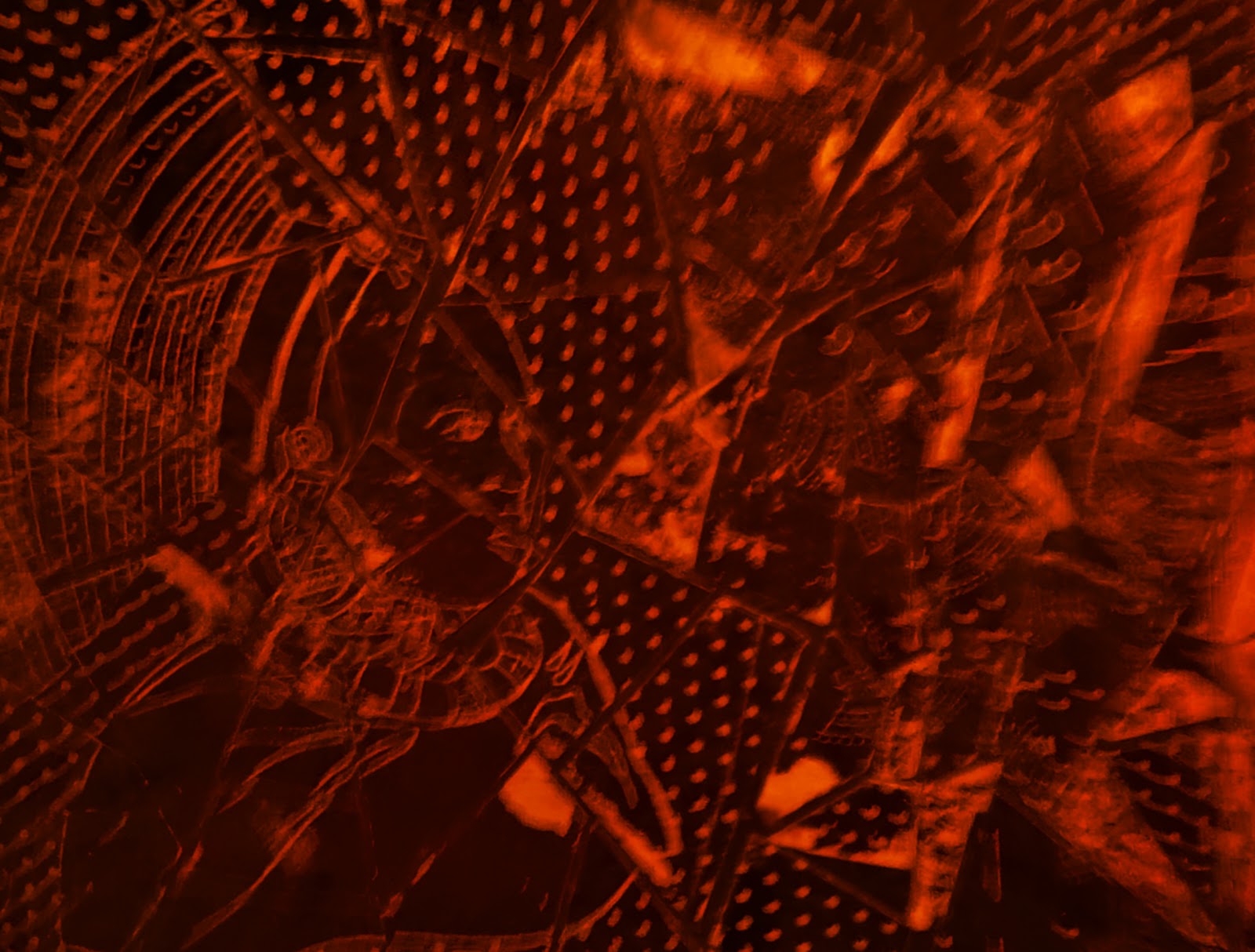 Posted by Blogs of Bart Santello at 11:45 PM