I have been scanning 8mm film to digital format and captured this image that I believe was filmed in Western Europe in the late 1950's or early 1960's.

The exciting thing is realizing these 8mm home movies captured a glimpse and insight into life and 'what was' at that moment in time.

This frame, saved from the film, caught my attention and thus became the basis and thinking for this post. 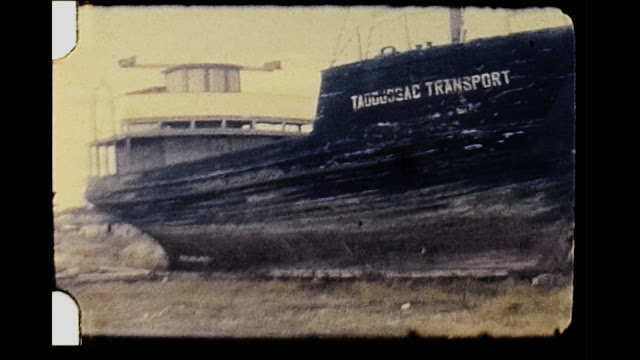 A single frame.  A woman strands in the rain from the same reel as above.  A moment; an image captured that once passed unperceptive 1/16th of a second to the human mind. Thought lost to time, this still frame image slowly decays and fragments.  The same principal with memory. 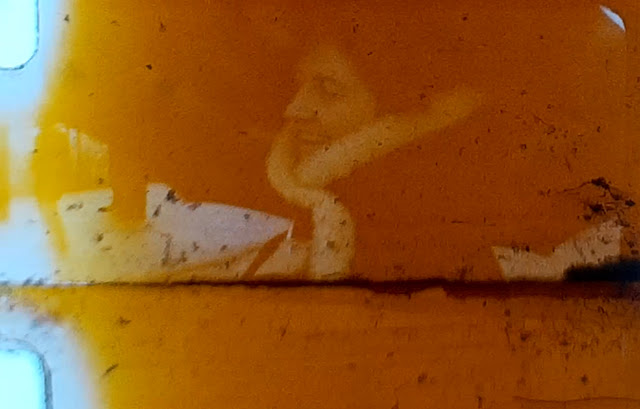 Film is an artistic medium, presenting images based on the photosensitive nature of the film stock, light, optical properties of the lens, mechanical operation of the imaging apparatus (camera), and development of the film. 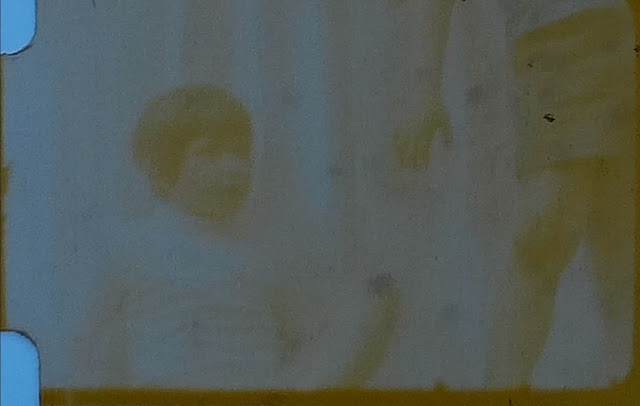 Posted by Blogs of Bart Santello at 11:29 PM